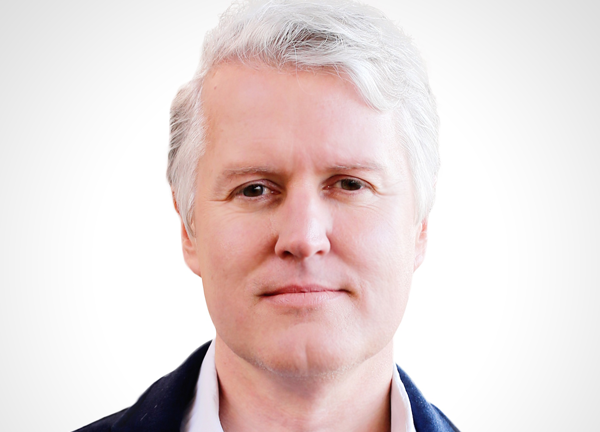 Tom Davidson is Executive Vice President of Corporations for Blackbaud, and the Founder and President of EVERFI, a Blackbaud Company. In his role, Tom will further align the power of the EVERFI and YourCause businesses in their shared pursuit of being the partner of choice for corporations focused on social impact and social responsibility.

Since starting EVERFI in 2008, Tom led the Company from a startup to a thriving global organization serving more than 2,000 customers, including many Fortune 500 corporations and financial institutions. Tom has been a powerful voice at the intersection of regulation, education, and corporate social responsibility and impact.

Tom has been a leader in education technology and social impact for more than 20 years. While a senior at Bowdoin College, he ran for the Maine House of Representatives and served three consecutive terms. He served as one of the youngest committee Chairs as Chairman of the Utilities and Energy Committee where he led efforts to expand the wiring of schools and libraries across the state. He introduced and passed major legislation on health policy, government ethics, and economic development. He also served as a senior member of the Taxation Committee and the Banking and Insurance and Business and Economic Development Committees.

It was during his tenure in the state legislature that Tom realized the powerful role the private sector can play in tackling issues affecting the public sector—specifically schools. It was this idea that eventually led him to be a first mover in online education and to establish EVERFI with an eye toward balancing the opportunities available to students in low- to moderate-income communities.

Tom was the fourth highest nationally-ranked CEO on Glassdoor, Ernst and Young Entrepreneur of the Year for the Greater Washington region, and was named Goldman Sachs Builder and Innovator in 2018 and 2019. He has been named a Tech Titan by Washingtonian every year since 2011. In 2020, EVERFI was recognized by Fast Company as one of the World’s Most Innovative Companies. Tom is a sought-after speaker and has been featured in numerous media outlets including Bloomberg, CNN Money, Fast Company, Fortune, Fox Business News, TechCrunch, Yahoo Finance, Wall Street Journal, and The Washington Post.